Principles of Transgender Care for the Primary Care Physician

The prevalence of transgender people who seek medical treatment has dramatically increased in recent years. Transgender individuals have a higher prevalence of mental health problems, suicidality and premature mortality risk versus the general population. However, many transgender persons avoid medical care due to perceived stigma, in conjunction with transgender-specific knowledge deficits among health care providers.

Integral to understanding transgender health is the concept of gender dysphoria. This refers to the internal conflict individuals experience due to incongruence between their birth sex and their self-perceived gender. For these individuals, the inconsistency causes significant internal conflict, often to the point that it interferes with functioning.

To address gender dysphoria, many transgender people elect to transition to a gender role that is consistent with their gender identity. These individuals opt for medical and/or surgical interventions to do so. Medical therapy incorporates the use of cross-sex hormones to facilitate the acquisition of secondary sexual characteristics consistent with the individual’s internalized identity. Many transgender people choose to undergo gender-confirming surgeries in conjunction with hormonal therapy. 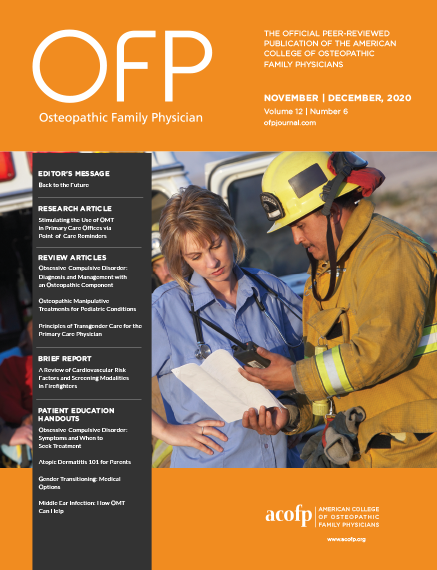